“Now what? How to built the future”

Hiroko Koshino who has been active at the front line of the fashion world contributed an article to a book titled ''Now what? -how to built the future-'' which will be published for the 100th anniversary of Iwanami Shoten Publishers. 228 wonderful leaders from various fields such as politics, economics, international relations, sociology, education, science, technology, culture, art and media have raised a wide range of social problems. Hiroko Koshino also presented her recommendations about the future of fashion industry. We hope you enjoy the book.  Paperback will be released at the store on Wednesday, June 12th, an e-book released on Monday, August 5th. 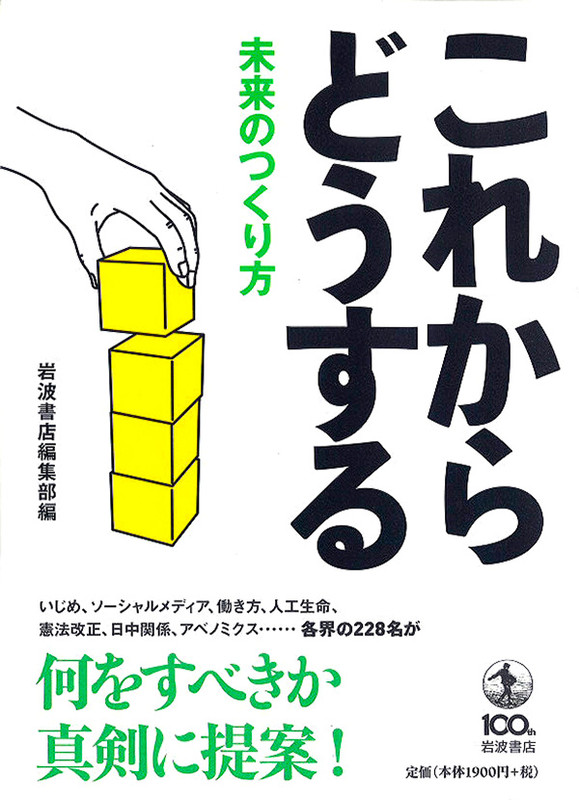 Hiroko Koshino was invited to contribute a letter for feature article titled ''a letter written to father and mother'' in Bungeishunju released on Monday, June 10th. This year marks Hiroko’s mother, Ayako Koshino’s centenary birth anniversaty, and the designer wrote a feeling of gratitude toward her mother whose dreams came ture by her life story being traced at NHK drama ''Carnation''. We hope you enjoy the book. 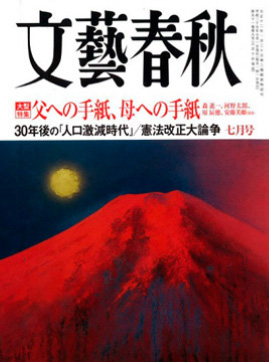