HIROKO KOSHINO 2014 Spring Summer Collection was shown on Friday, October 11th, at YEBISU GARDEN HALL. With the theme of the collection being ''Story of light and shadow'', brilliantly-colored print pieces appeared on the runway illuminated by shadow of the grid. The designer finally revealed 65 works which received extensive applause from the audience. Thank you very much for coming to our show. 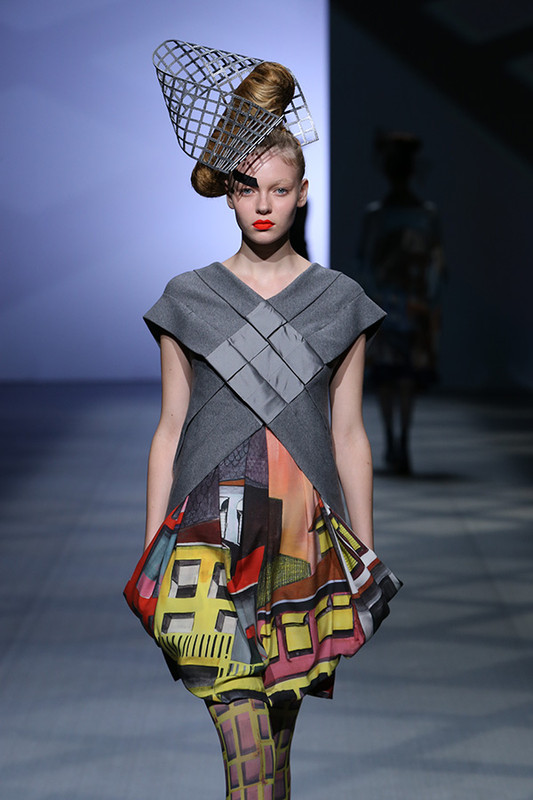 Hiroko Koshino designed uniform costumes for Japanese National Gymnast and Trampoline team, worn from September 30th, at World Championships Artistic Gymnastics in Antwerp, Belgium. The uniform was designed with such hope as powerful like 'Masurao' (brave warrior Japanese man), splendid like 'Yamate Nadeshiko' (Feminine, sensible Japanese women). Mr. Kohei Uchimura is challenging a feat, fourth-consecutive gymnastic individual all-round champion, that has never been accomplished, and Mr. Kenzo Shirai has already made a big success of new techniques which was named after him, ''Shirai''. Please pay attention to their performances as well as the costume which may enhance the performance. 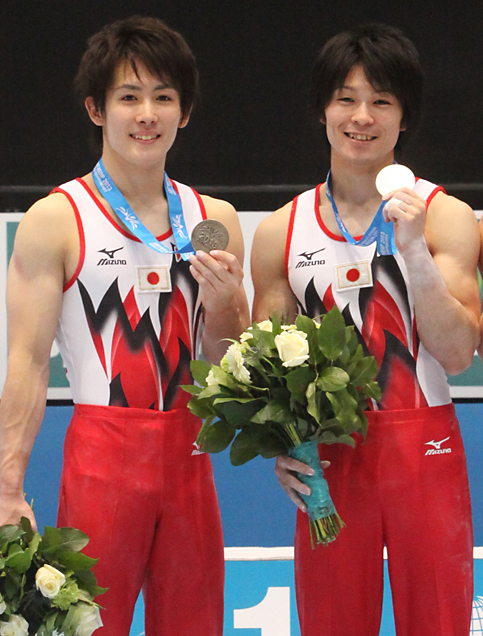 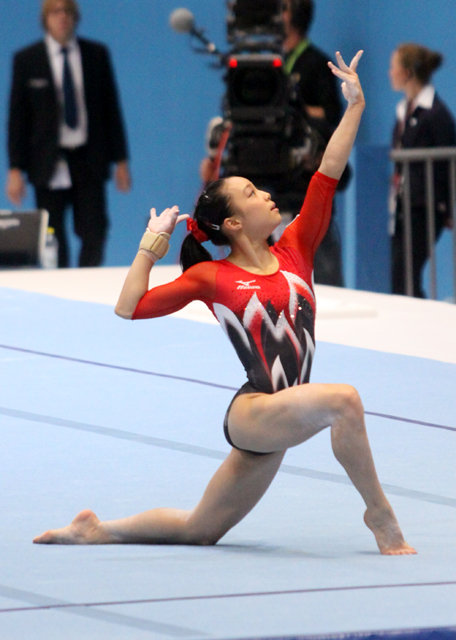 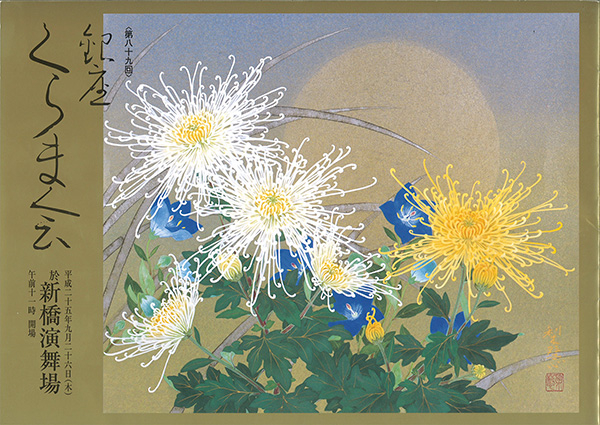 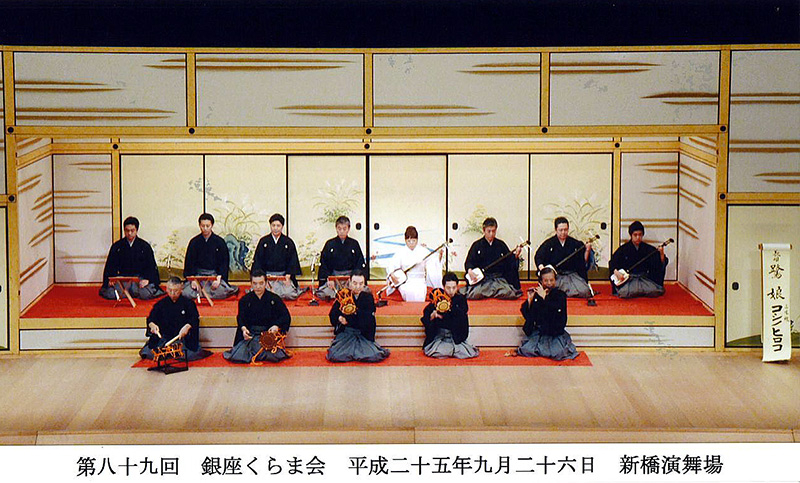