Hiroko Koshino will give a keynote speech at "Ashiya City View Forum" scheduled on July 12th. Admission is free and no reservation is needed. 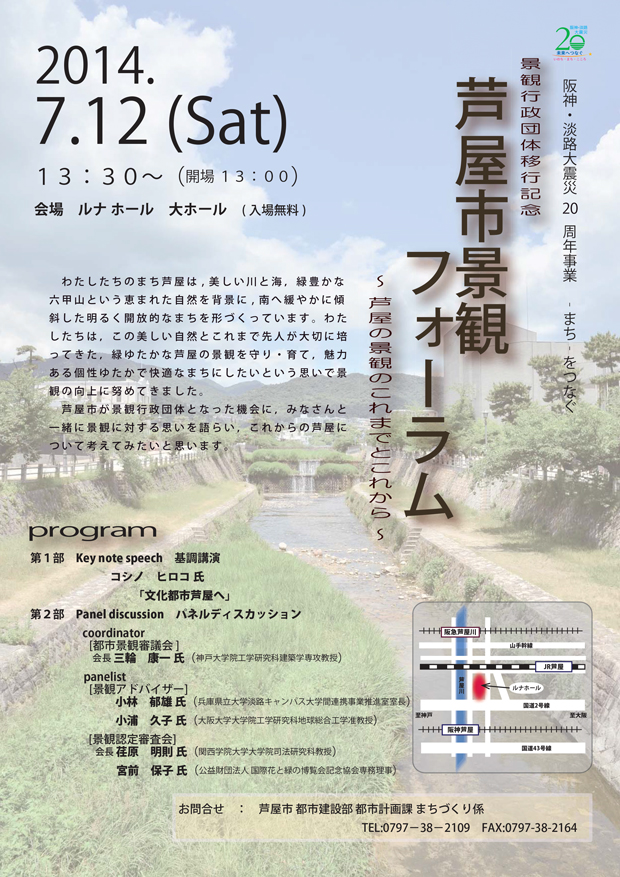 10th Anniversary of the Cool Biz

"Cool Biz," which became summer customary during these 10 years in Japan, was born from the "Cool Biz Collection" shown in the 2005 World Exposition, Aichi, Japan. Together with designer Mr. Takeo Kikuchi, Hiroko Koshino designed for the show and co-produced the event in 2005. To commemorate the 10th birth of the movement, an event was held in May 30th, at KITTE in Marunouchi, Tokyo, in which Koshino appeared for the talk session with Mr. Kikuchi, then-Environment Minister Ms. Yuriko Koike, and cartoonist Mr. Kenshi Hirokane who was in charge of deciding the name "Cool Biz," to review the birth of the movement. The event also included a cool biz fashion contest, awards of the Best Cool Biz of the Year, and a fashion show by newscasters from some TV broadcasting company, aiming to propose "Super Cool Biz," an advanced version of this movement. 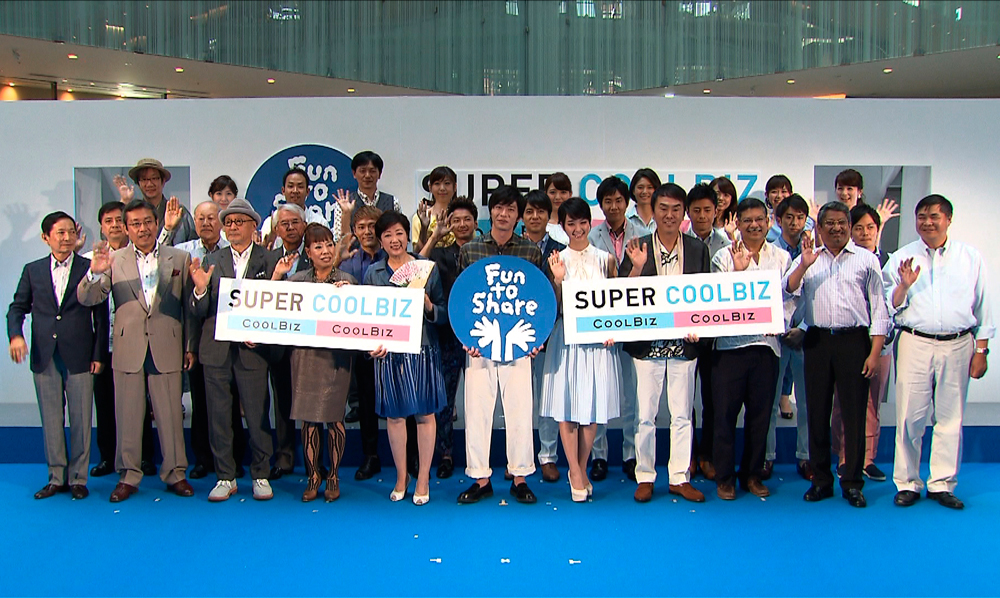