20th Century Fox film, ‘Gone Girl’, has quickly become the talk of the town; and wearing HIROKO KOSHINO HOMME is none other than renowned TV reporter Yuji Abe! Watch out for both the film as well as Yuji Abe, in the film’s commercials running on television nationwide. 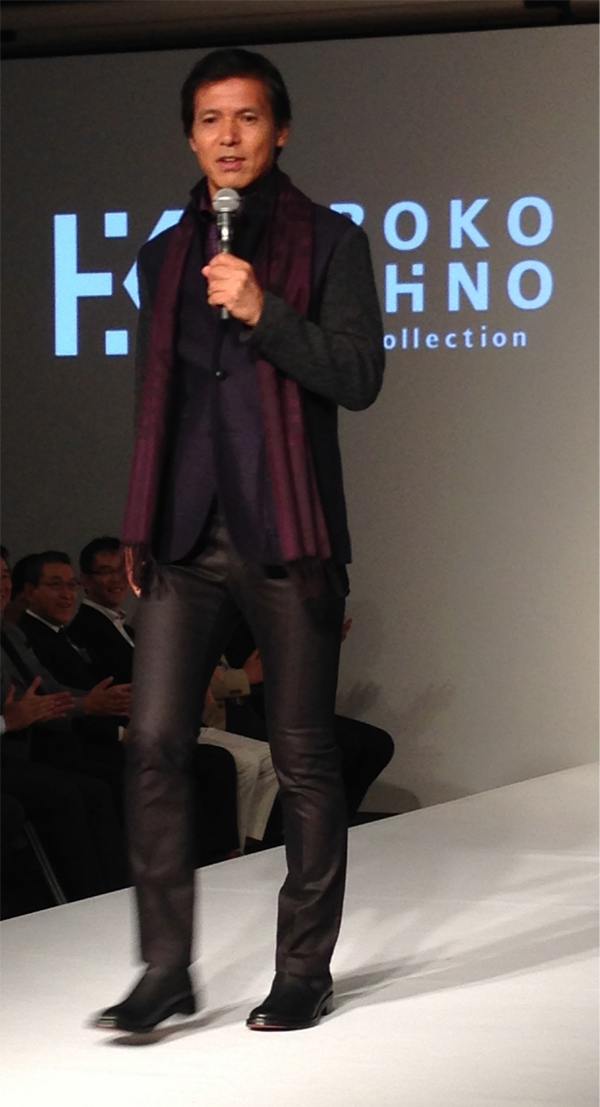