New items are in stores!

New items are in stores!

Check out the the newly uploaded pictures of the item collection. 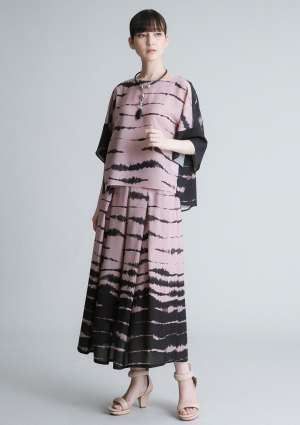 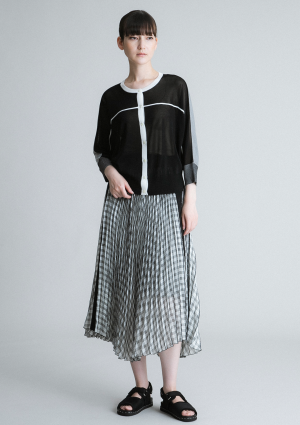 Sorry, this entry is only available in Japanese.

INAC KOBE crowned as the first league champions of WE LEAGUE!

Just being kicked off in September, 2021, it is a memorable first season for WE LEAGUE, a professional women’s soccer league.

To celebrate their victory, we presented the team with the original drawing printed on their uniforms designed by Hiroko Koshino.

Congratulations to all the players who realized the thoughts that were put into this design, “Run around the field vigorously, and at times gently, as though you are playing music.” 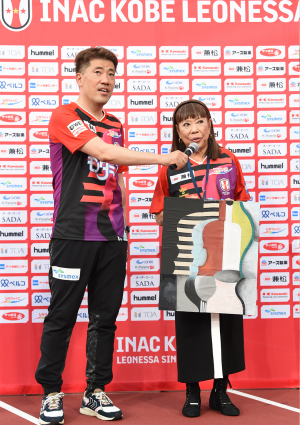 Hiroko Koshino has long been working with National Geographic Japan as a judge for their Advertising Award.

Each year, ads reflecting the social situation of the times are carefully selected and she cannot help herself being passionate when making her evaluation.

Check out REAL STYLE by Jeep to learn from Hiroko Koshino the reason behind her choice and her personal experience with Jeep. 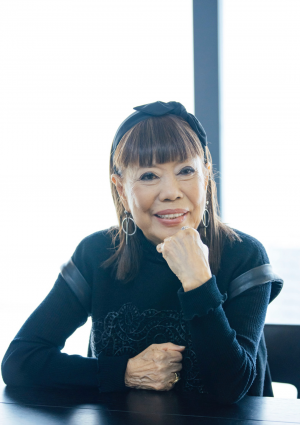 Sorry, this entry is only available in Japanese.